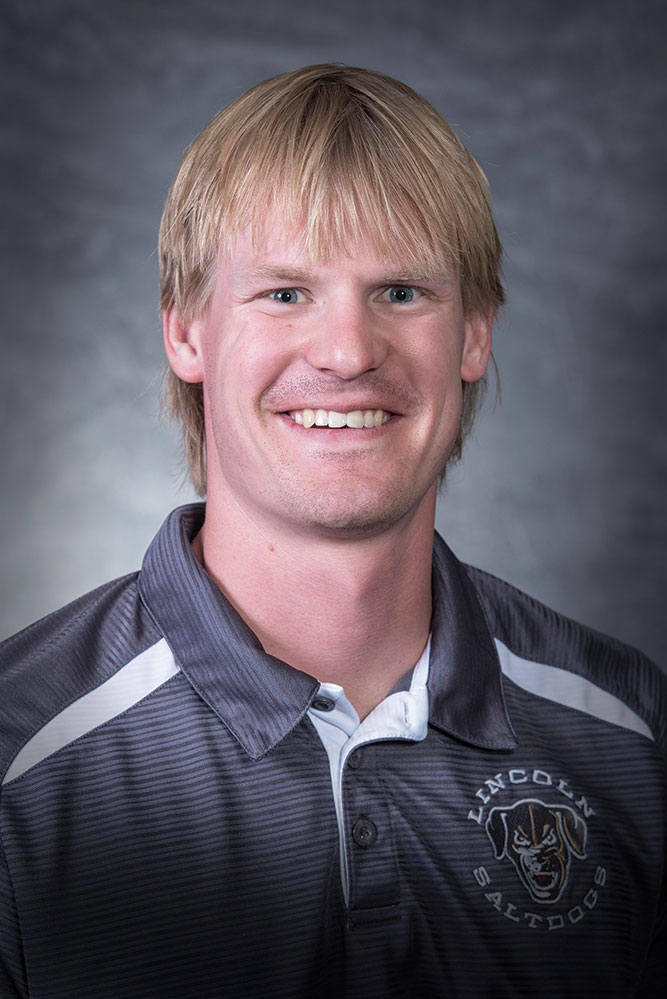 Matt was raised in North Platte, NE and received his Bachelor of Science degree in Athletic Training at Nebraska Wesleyan University in Lincoln, where he also played 4 years of college baseball. Matt received his Master of Science degree in Applied Health and Sport Science from Northwest Missouri State University, where he completed a two year athletic training graduate assistantship in Maryville, Missouri. This will be Matt’s fifth year with the Lincoln Saltdogs, after he took the 2019 season off.