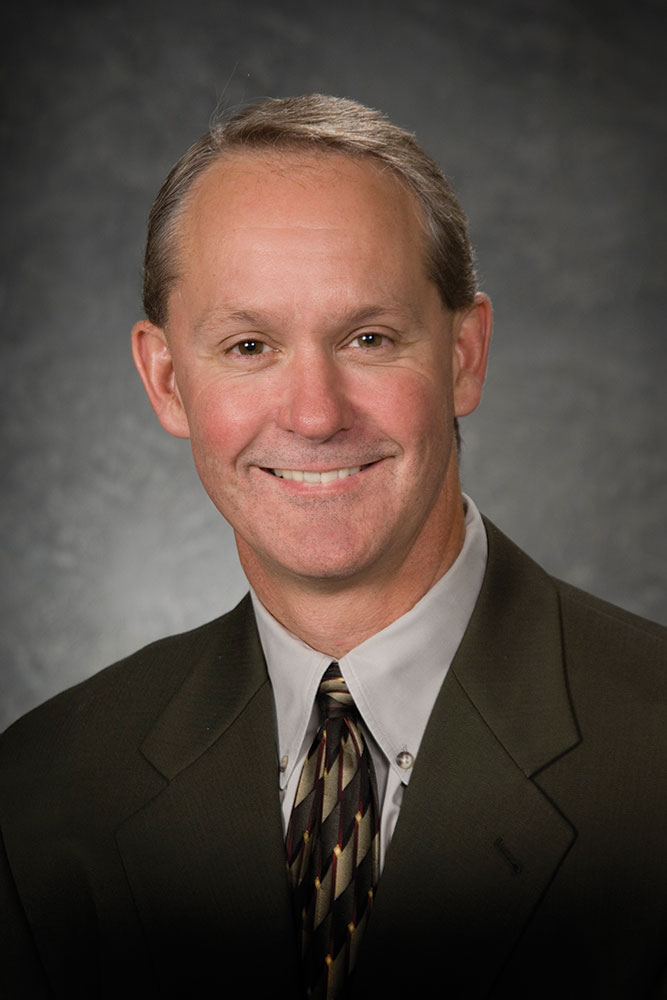 Dr. Douglas P. Tewes has been a physician with Lincoln Orthopaedic Center, P.C. since 1993. A native of Seward, Nebraska, he graduated from the University of Nebraska Medical Center in Omaha. He completed his residency in Orthopaedic Surgery at the University of Kentucky. During this time he was awarded the American Orthopaedic Association National Travel Award Fellowship for his research on knee ligaments. Dr. Tewes also completed a fellowship in Sports Medicine at the Minneapolis Sports Medicine Center.