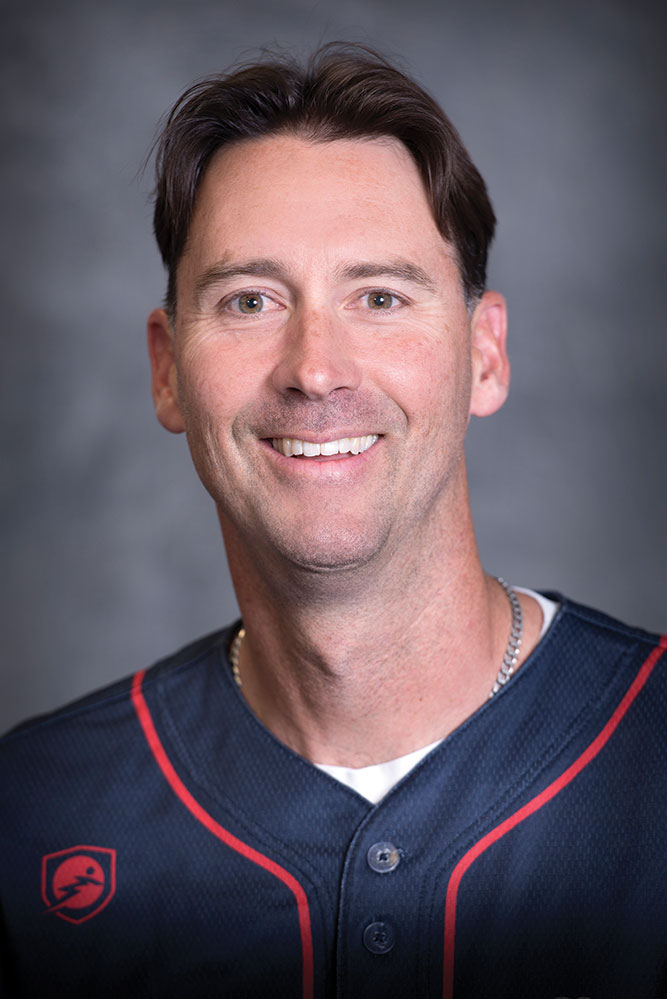 Brett Jodie is entering his first season as manager of the Lincoln Saltdogs, after James Frisbie took a job with the MLB staff of
the Detroit Tigers.

Jodie, 44, has spent 13 years with the Somerset Patriots of the Atlantic League, including seven years as the club’s manager
from 2013-2019. Jodie won an Atlantic League championship in 2015 and made the playoffs in six of his seven seasons at the
helm. In his managerial career, Jodie is 556-405 and has never had a losing season.

“I’m very excited to go from one wonderful organization to another outstanding organization,” Jodie said after his hiring was
announced on April 7, 2021. “The Saltdogs have such a great track record and it’s an honor to be the manager. I’m just looking
forward to coming in and being part of an organization that’s well-run, well-organized, and successful.”

A former big-league pitcher, Jodie appeared in games for both the New York Yankees and San Diego Padres in 2001, after
he was selected by the Yankees in the sixth round of the 1998 MLB Draft. Jodie made eight career MLB appearances — the
pinnacle of a highly successful professional baseball career, both as a player and coach.

Jodie likely would not have been available had it not been for the Somerset’s jump from the Atlantic League (Ind.) to becoming
the Double-A affiliate of the New York Yankees.

Jodie was born March 25, 1977 in Columbia, SC and pitched collegiately at the University of South Carolina. This is his first stint
in the American Association after a successful run with the Patriots, where he also had to manage with experimental rules that
Major League Baseball had implemented into the Atlantic League as part of an agreement between the two entities.

Jodie is the ninth manager in franchise history. He assumes the role from Frisbie, who never did manage a game for the ‘Dogs
after he was hired in Nov. 2019 but the 2020 season was canceled due to the COVID-19 pandemic.