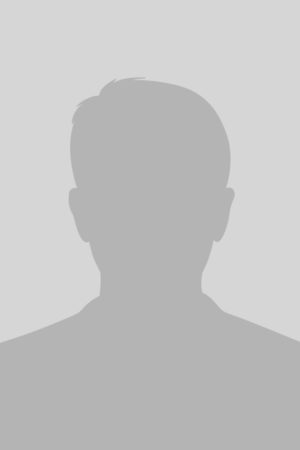 After taking over the club in 2016, Brown has led the Saltdogs to three consecutive winning seasons, and began by turning the club’s 34-66 record in 2015 to a 52-48 mark his first season — an 18-game turnaround.

Brown and the ‘Dogs continued to improve in 2017, winning the Central Division crown and finishing with a 58-41 overall record. The job earned Brown the American Association Manager of the Year award after he led Lincoln to its second-highest win total in franchise history. The ‘Dogs also set the league record with a .982 fielding percentage and had two separate 12-game home winning streaks during the year.

Brown came to the Saltdogs after spending three seasons with Amarillo of the American Association, where he sold five different players to MLB organizations from 2013-15 — and two of those reached Major League Baseball.

David Peralta hit .352 in 42 games for Brown’s Amarillo club in 2013 before being signed by the Arizona Diamondbacks. Less than one year later, Peralta reached the big-league club, where he hit .286 with eight home runs and nine triples in 88 games.

A San Luis Obispo, Calif. native, Brown managed Abilene of the North American League in 2012 and was the hitting coach for San Angelo in 2011. Brown played professionally for eight seasons, spending 1997 in the Kansas City Royals organization, and played collegiately at the University of Oklahoma.