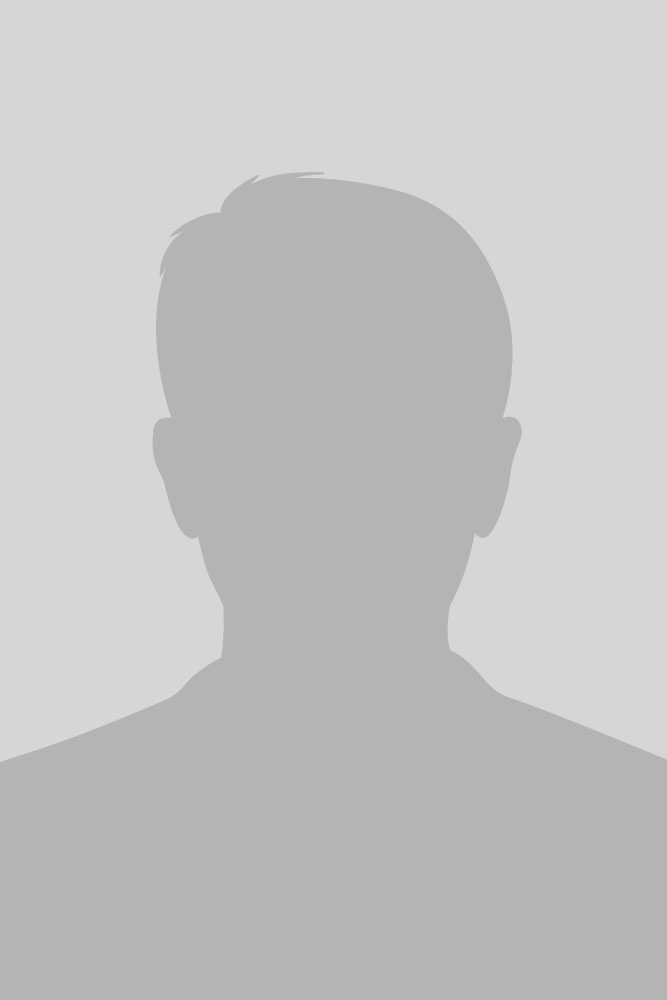 Donachie joins Jodie in Lincoln after spending five seasons playing for the skipper in Somerset (Atlantic League). Donachie was with Jodie from 2012-15 and for his final season of pro baseball before retiring in 2017.

Donachie was a former 2nd-round pick of the Kansas City Royals in 2002 out of Timber Creek High School in Orlando, FL and played 16 seasons of baseball over his career – reaching Triple-A in both 2010 and 2011.

He has recently spent time as an assistant coach with Chicago State University at the Division 1 level and worked as player/coach with Jodie in 2017.