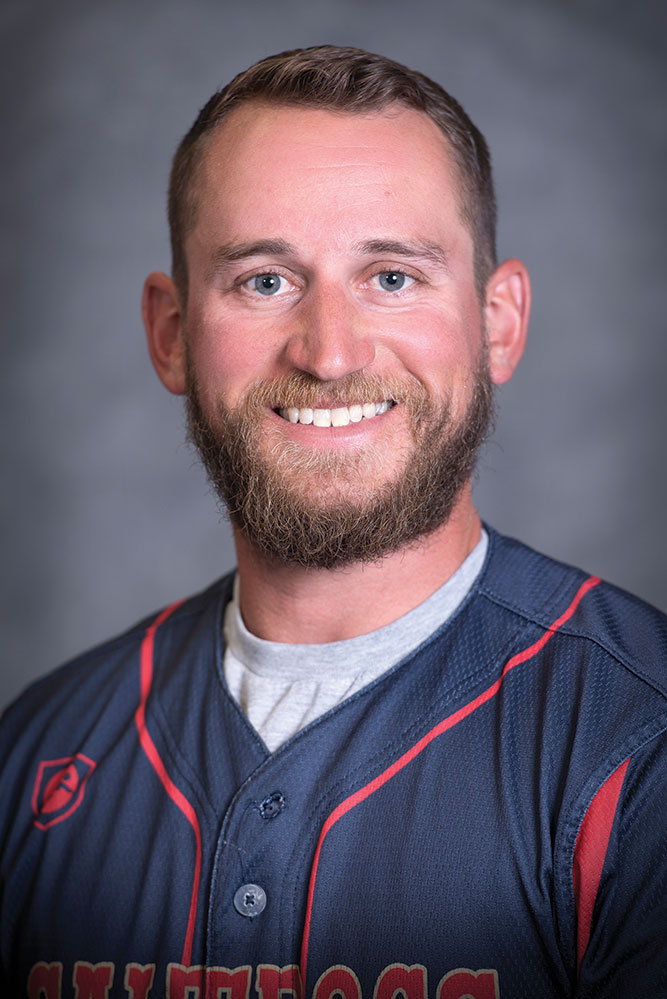 Kinman is returning to Lincoln for a third season and this will be his third in independent baseball. Over his career, he has made 121 appearances and 29 starts across five seasons of minor league baseball and owns an 12-12 record with a 3.44 ERA. Over 76 career affiliated appearances – all in relief — he’s 5-2 with a 2.34 ERA. He also pitched for Canberra of the Australian Baseball League in 2018, and was originally drafted in the 25th round of the 2014 MLB Draft by the Atlanta Braves out of Bellevue University in Bellevue, NE. He attended Omaha Northwest HS.