The Lincoln Saltdogs will be celebrating their 20th season with an anniversary weekend, August 27th – 29th, sponsored by BlueCross BlueShield of Nebraska.

The game on August 27th will begin at 7:05 p.m. and end with the traditional Friday night fireworks show set to hit music.

The first 1,500 fans into the ballpark on Saturday evening will also receive a special 20th Anniversary Baseball Card Set, featuring all-time ‘Dogs greats, including photos and stats of their time in Lincoln.

The following players will be in attendance at Saturday Night’s home game and will be signing autographs for the 20th Anniversary Baseball Card Set around 6:30 pm. 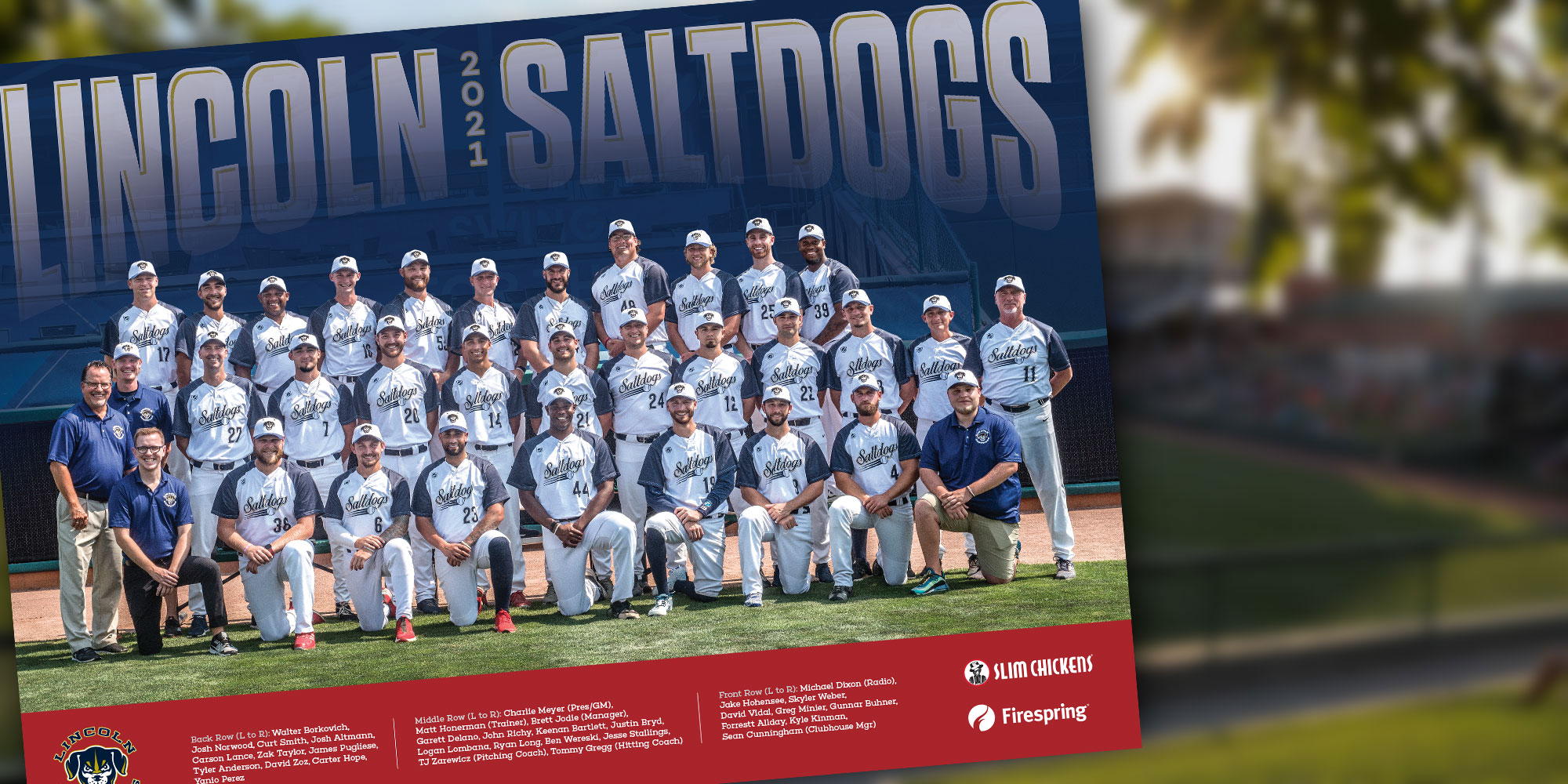 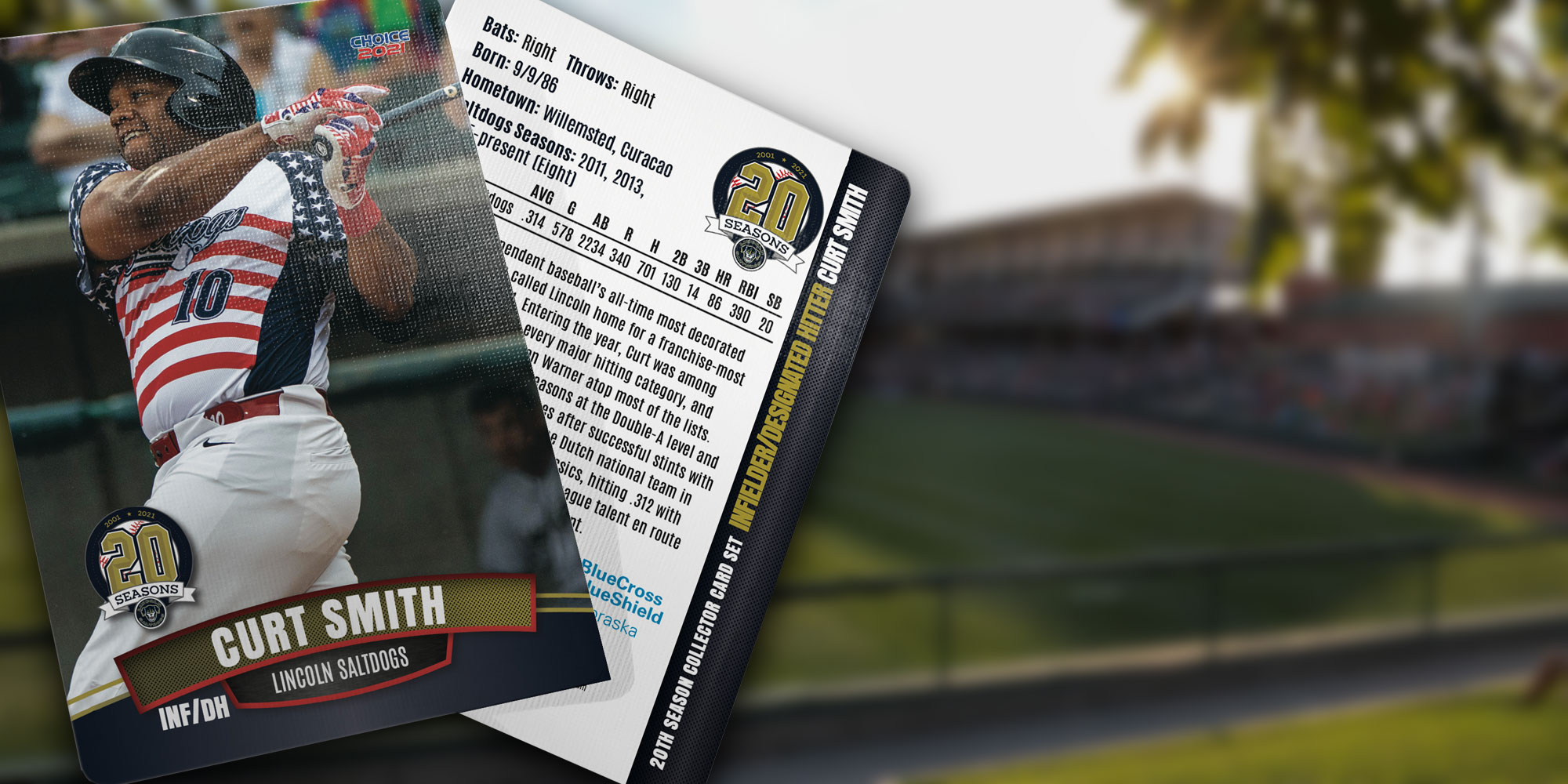 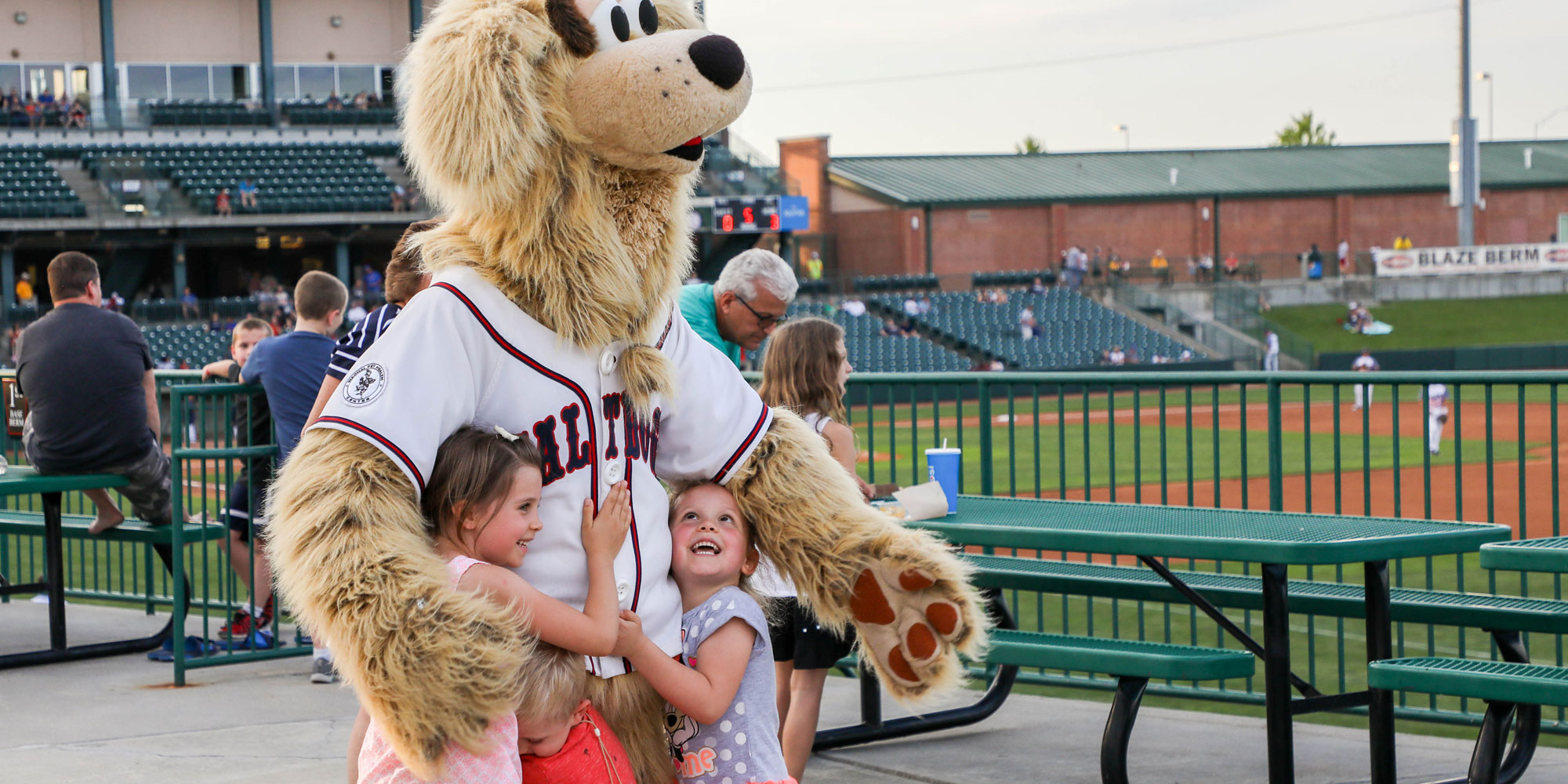